MARCO DE BIASI, a refined COMPOSER AND INTERPRETER, focuses his artistic activity on synesthetic research through the creation of MULTIMEDIA WORKS in which MUSIC AND COLOR can coexist in symbiotic harmonics.
He created a phono-chromatic system, based on the relationship between sound and color. Many of his works are a union of his paintings and musical compositions. In 2010, together with the painter Max Ciogli, he cofounded SIN-E, an art movement of synaesthetic synthesis, whose main goal is the investigation of the relationship between sound, color and movement.
In 2012, the two artists release the manifesto.
He chieved 23 National and International competitions11 as musician and 12 as a composer. The more important are: "Francesco Agnello", "Boston Guitarfest Composition Competition", "Concurso de Composiciones de Guitarra Clásica Andrés Segovia", "Prémio Internacional de Composiçâo Fernando Lopes-Graça "," Guitar International Composition Competition M. Pittaluga of Alexandria ".
In 2018 he received the prestigious prize “Goledn guitar for the composition" by the scientific commettee of 23th International guitar meeting of Alessandria “M. Pittaluga”.
His compositions are published by: Chanterelle, VP Music Media, Berben, Symphony, EMEC, Ava.

They said about him:
" Many years ago I have the pleasure to meet Marco De Biasi and I could follow him and his varied and fascinating artistic journey from the very beginning. His personal and constant research has led him to combine performance, musical composition and visual art into a unique, exciting and kaleidoscopic creative act, with great efficacy.
Starting from the guitar universe, in which Marco combines an impeccable instrumental control with unusual elegance and depth interpretation, he is able to pass with disconcerting ease from the realization of refined pictorial masterpieces, which clearly define the multifaceted personality, to arrive to the real creative music act, capable of touching apex of absolute inspiration.
His art is essentially true, spontaneous, communicative and able to arrive to the heart, nevertheless let himself be seduced by fashion or easy business trends. And I think that, for an artist in the purest sense of the term like Marco, this is the greatest compliment that can be addressed to him."(Giampaolo Bandini) “His language, while being very complex, sophisticated and without compromise, is communicative and comes to all. In my opinion one can find this quality only in composers of grate talent. This is what I truly love in the music of Marco De Biasi. His works are always original, the result of a deep and articulate thought. Awesome! " (Paolo Pegoraro)
"In the years his music seems to have gained an extraordinary sound and expressive power. He has a sense of time and space, as well as color, and even in large-scale pieces he is able to avoid the risk of redundancy. "Hypnosis,": is "a masterpiece." (Lorenzo Micheli)
"Even if Marco De Biasi is a musician and composer of exceptional qualities, is art of never risks being exterior: his music is concrete, rich of expression, his writing is dense of details and nuances." (Luigi Attademo)
“Marco De Biasi's expressiveness is mature: his works make use of a complex idiom and explore an extremely broad timbral element through which they can recall deep moods that the composer himself renders with the ease of a world-class interpreter.” (Ermanno Brignolo; Seicorde) 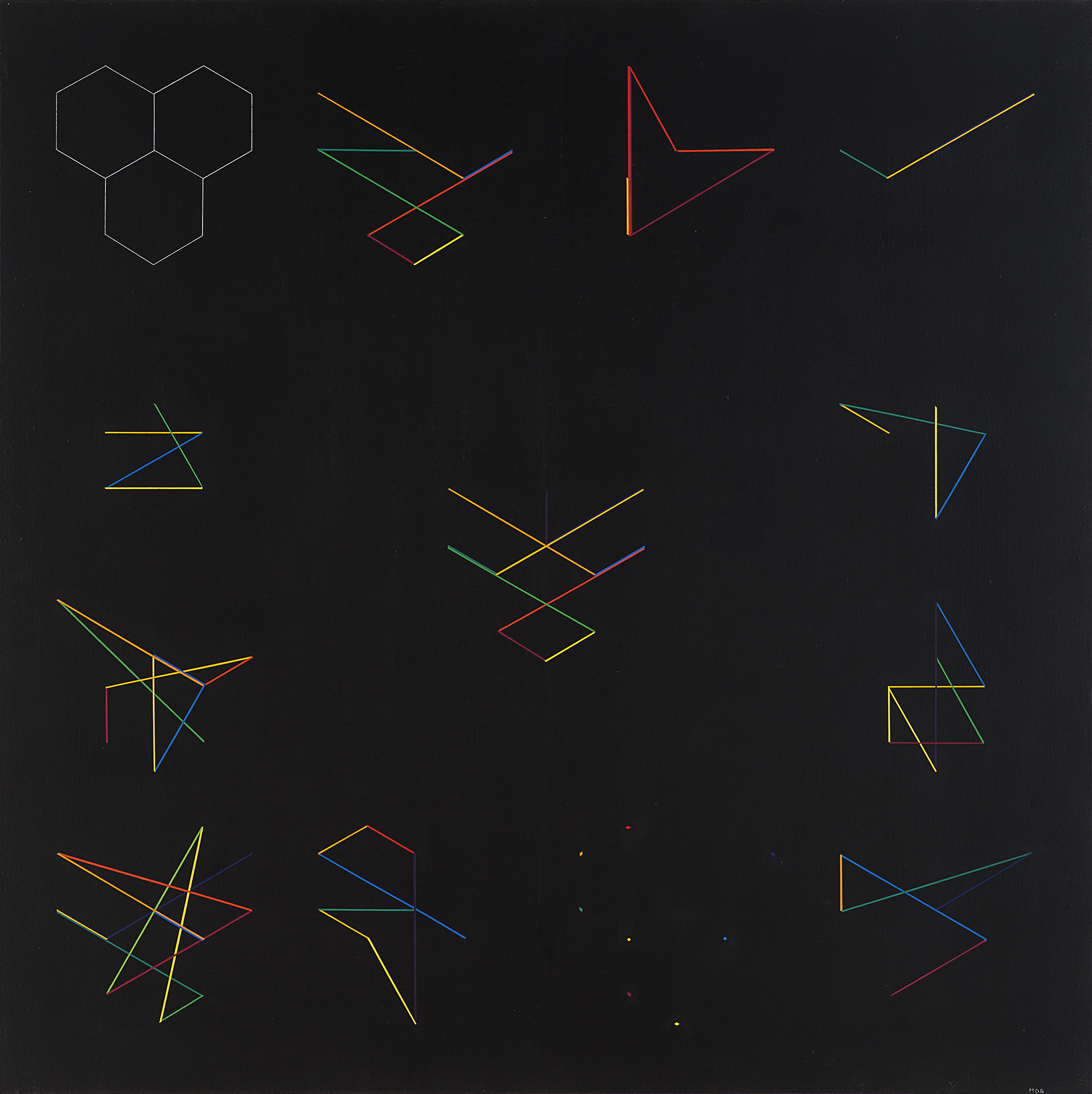 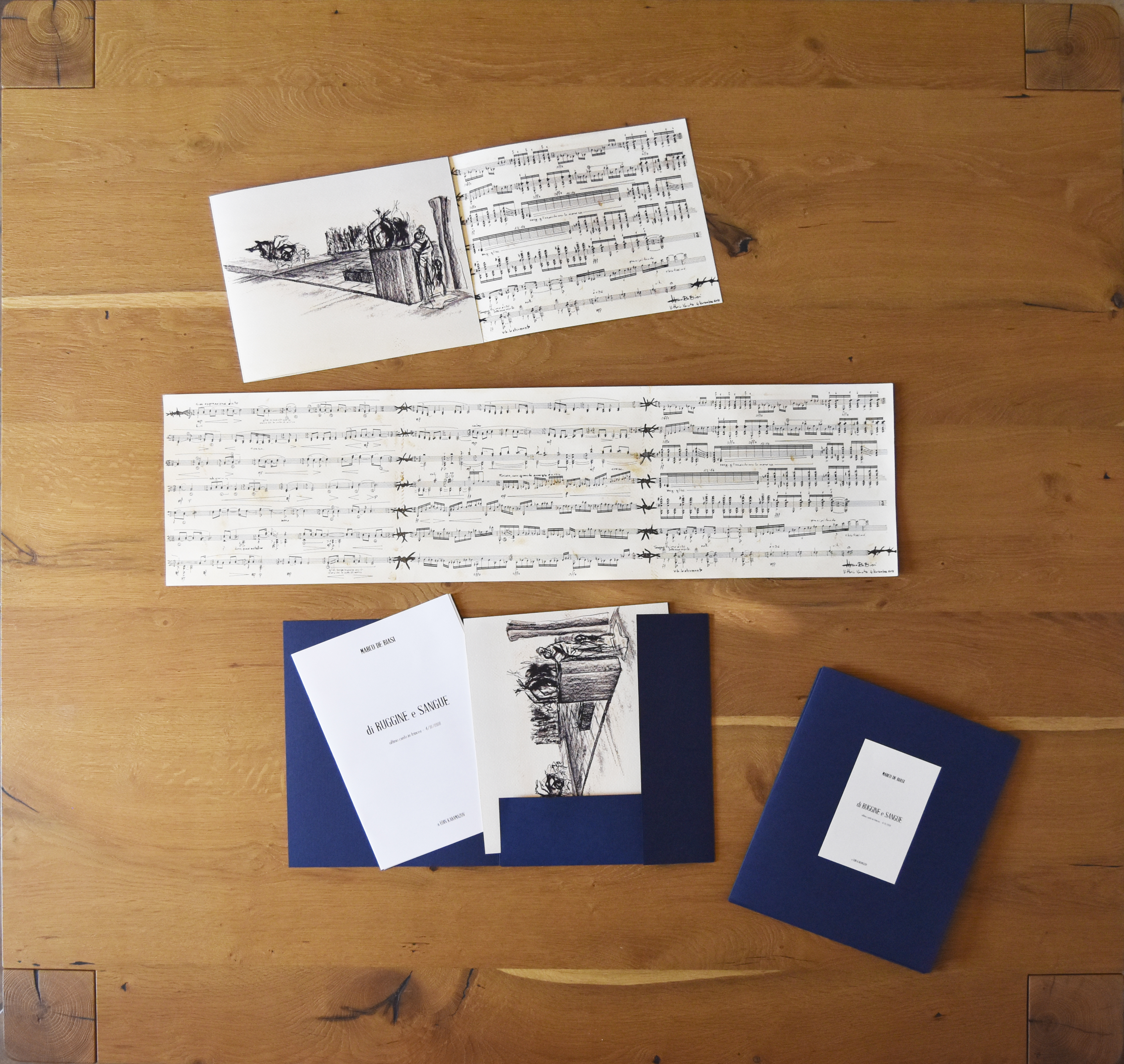 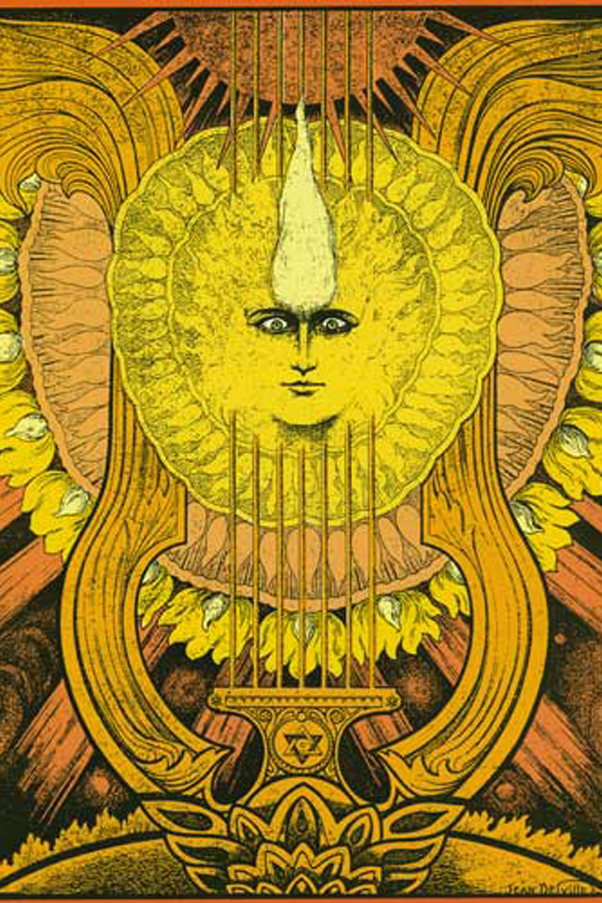 A historical perspective on the relationship between sound and color, from newton to the XXI century. Lecture in Berlin, 10 November 2012, International Guitar Accademy In […] 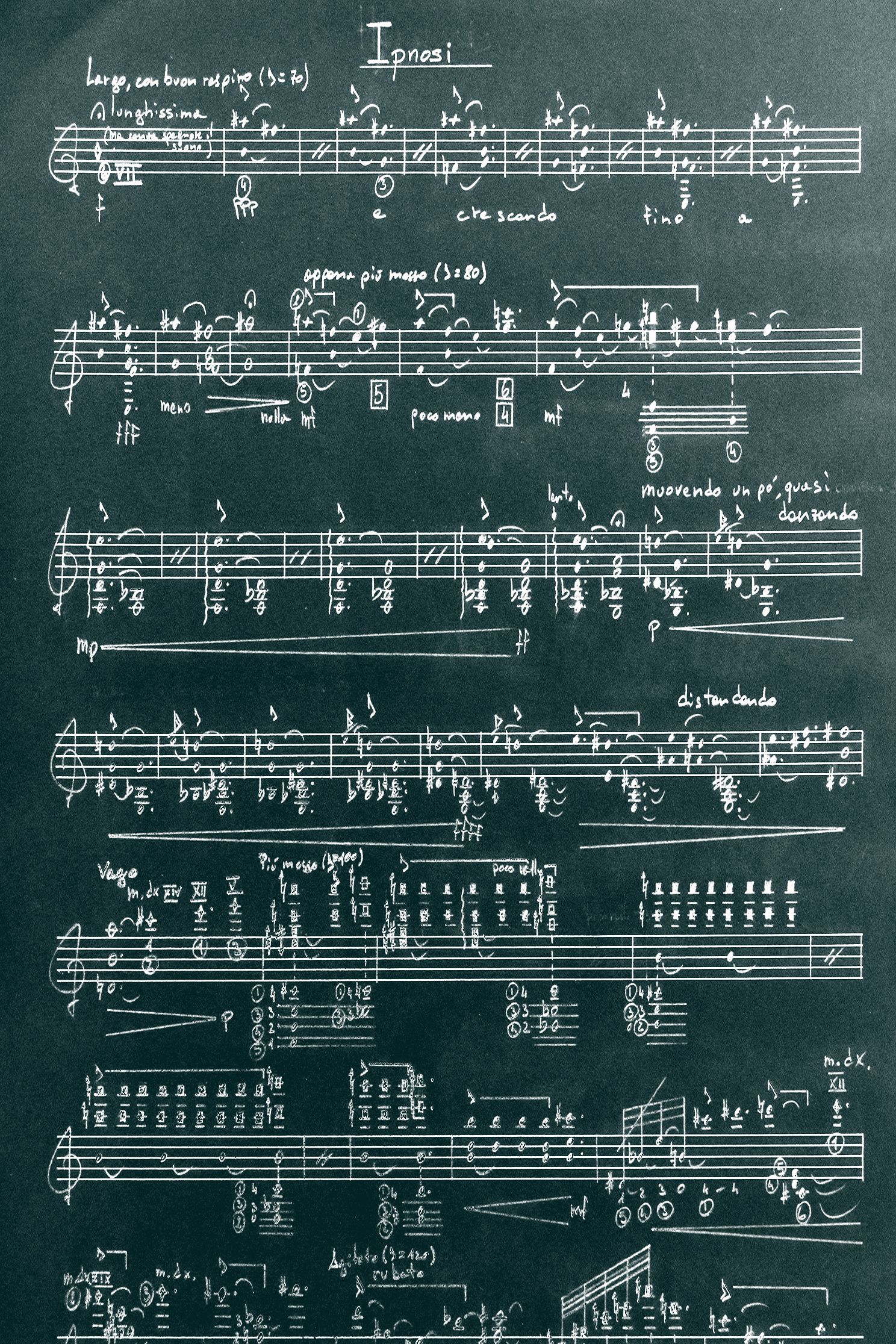 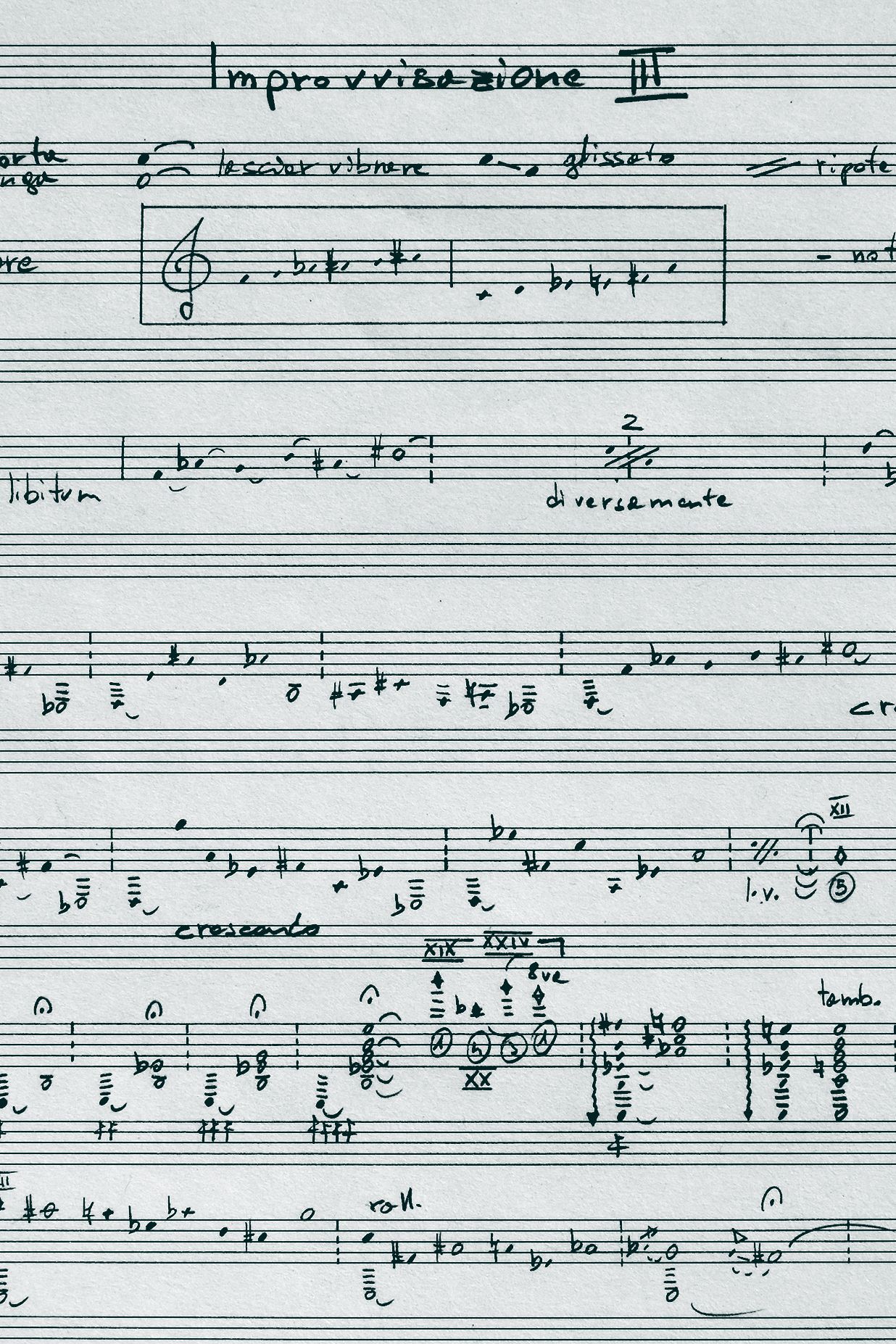 HOW TO FIND THE NOTES At the moment in which one gets ready to create something, not only a painting, music or poetry but also any […]