THE NEED TO WRITE

The need to put down on paper one’s own thoughts, one’s emotions and one’s own intimate moments in life, is very similar to the pleasure that can be felt whilst composing a piece of music. There is a fine tension that settles between the wanting and the seeking, between ones intention and the inevitable element of surprise and astonishment that each new page leaves behind once completed. In the rush to draft and create there are, in fact, innumerable times that one has to change an idea or that one encounters a crossroad. Choosing to go down one road or the other does not lead to the same outcome. Sometimes there are roads that lead to dead ends, whereas others lead to unexpected results. The need for the speed of creation obliges us to choose the right road to go down at the right time, sometimes leaving us to be guided by instinct rather than by common sense, by the tension which is created towards a certain direction opposed to previously set out criteria. And in this way it allows free inspiration to drive the soul to donate itself as a medium of intentions deeper than one’s own will.
It is in this way that one believes he is writing one thing and ends up obtaining the opposite, perhaps noticing that the obtained result is really a work of art beyond all expectations.
I do not agree with the many, who these days believe that the result of a good piece of work depends solely on the ability to structure a ‘form’ and to give this ‘form’ internal rules with which to work coherently. Instead, I believe in the authenticity of sentiments that, when utilized in art, disclose to Man the essence of all things, making a much greater contribution than that empirically revealed by science. One cannot doubt that beauty can spring from the ‘form’, but the latter, without content, is an end in itself and the content proves to have little sincerity if it is not cultivated with sentiment and willingness. 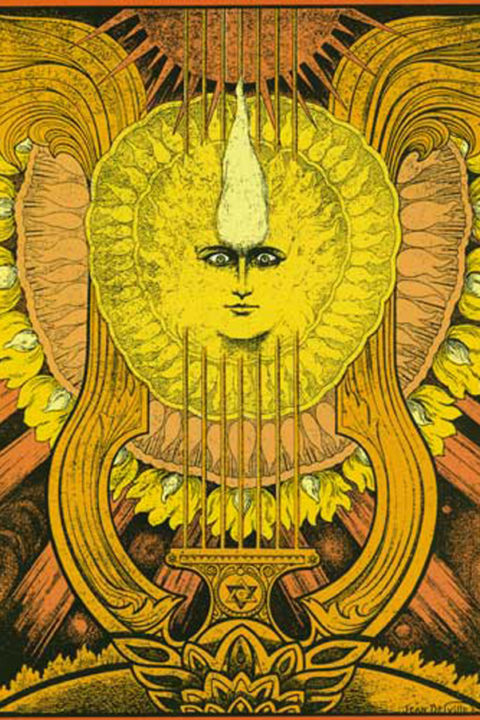 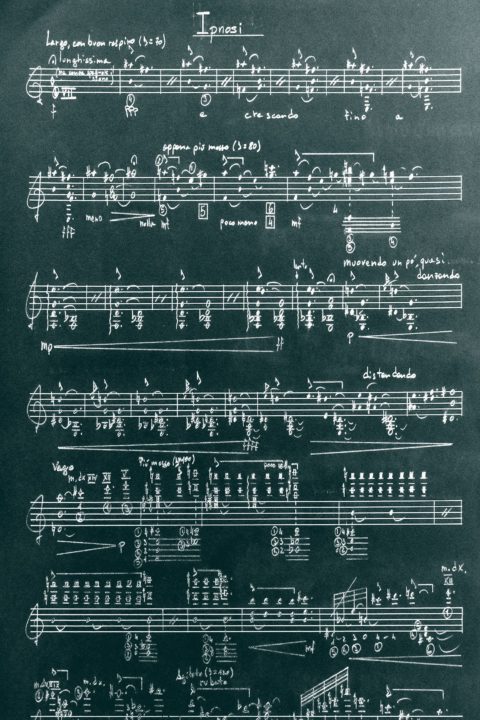 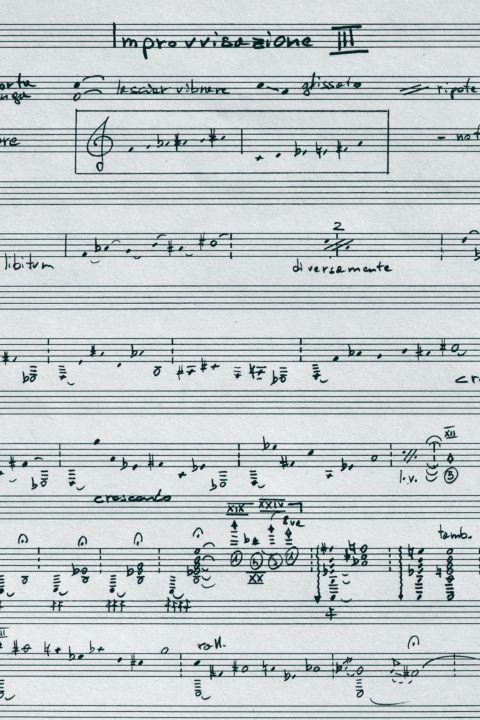